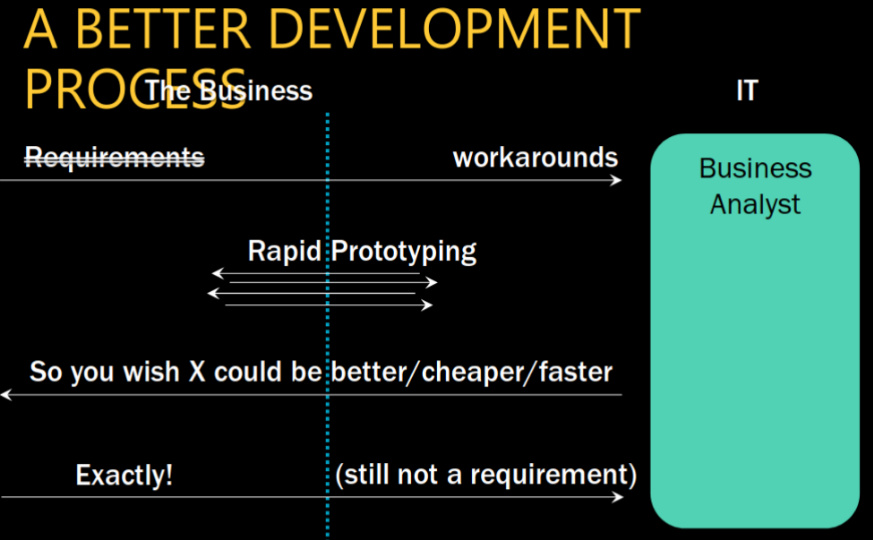 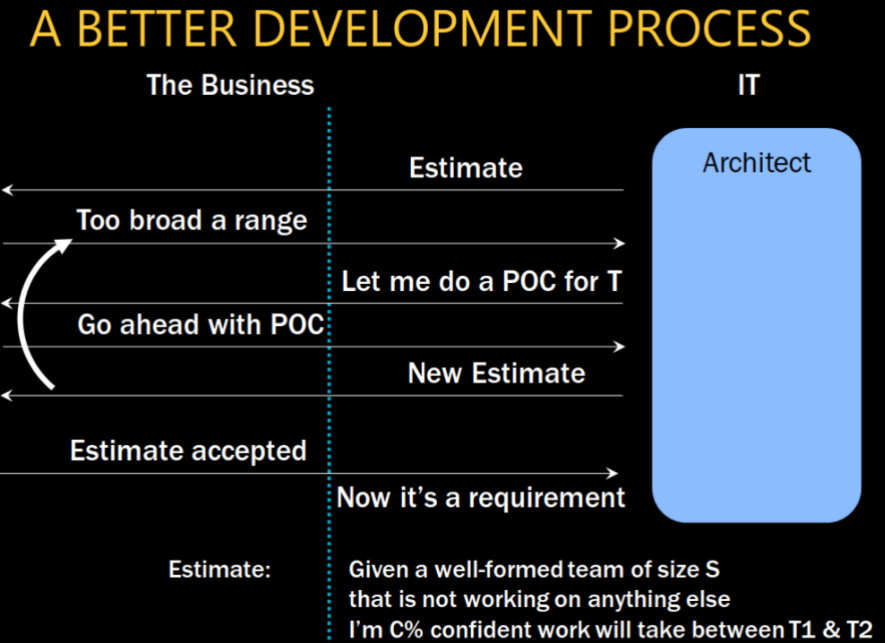 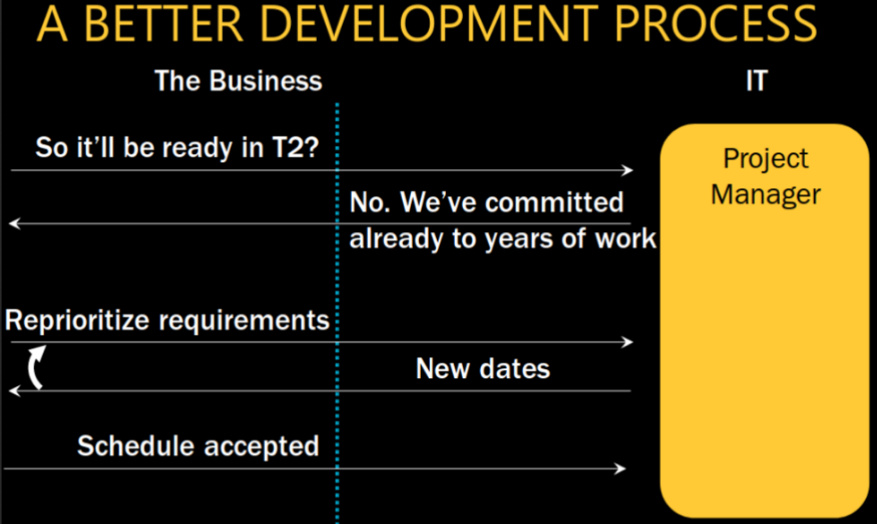 - with required skills (has done such things before)

I like how estimates formulated this way, drive Proof-of-Concepts with the sole focus of getting better estimates.

This then lowers risk & variability by shifting that to the beginning of the project.

Kinda the same principle as Technique: Walking Skeleton for incremental development where you put the path-to-prod at the beginning of a project, because it's often the most variable thing.