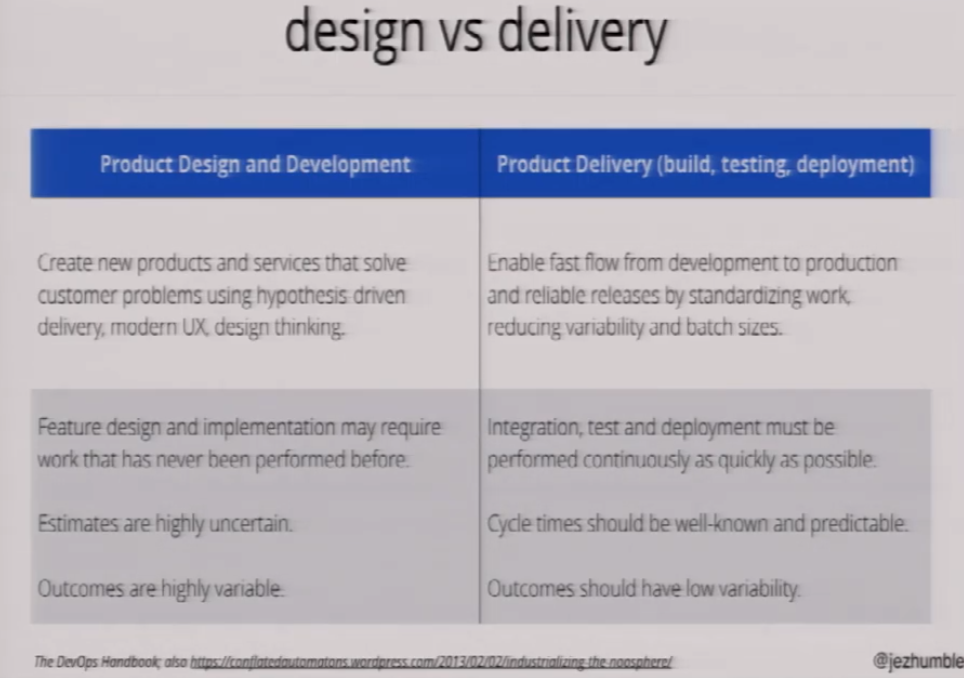 lean 6 sigma doesn't fit on software ; because software is 2 things

6 sigma tries to get all variability out of a system 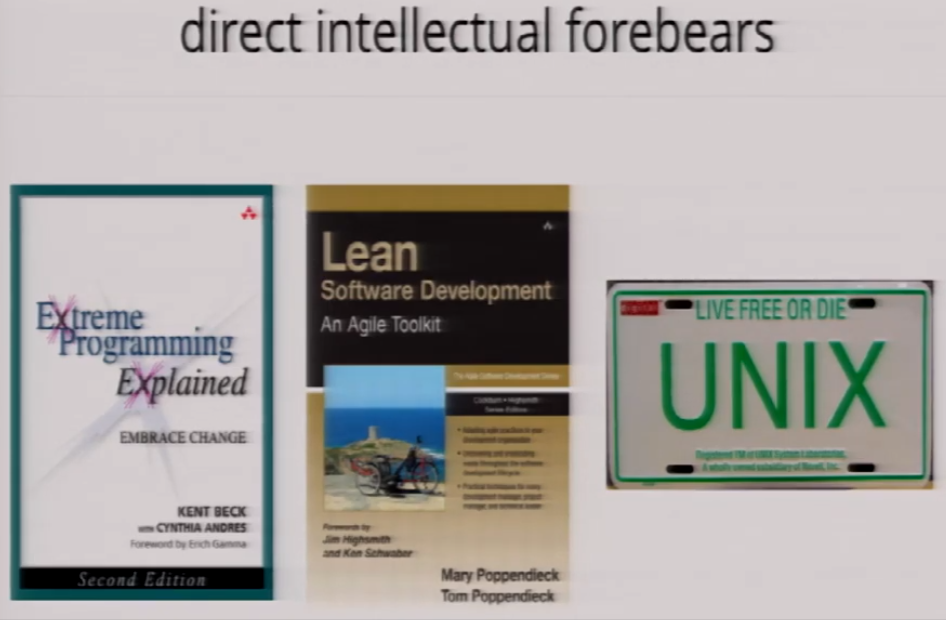 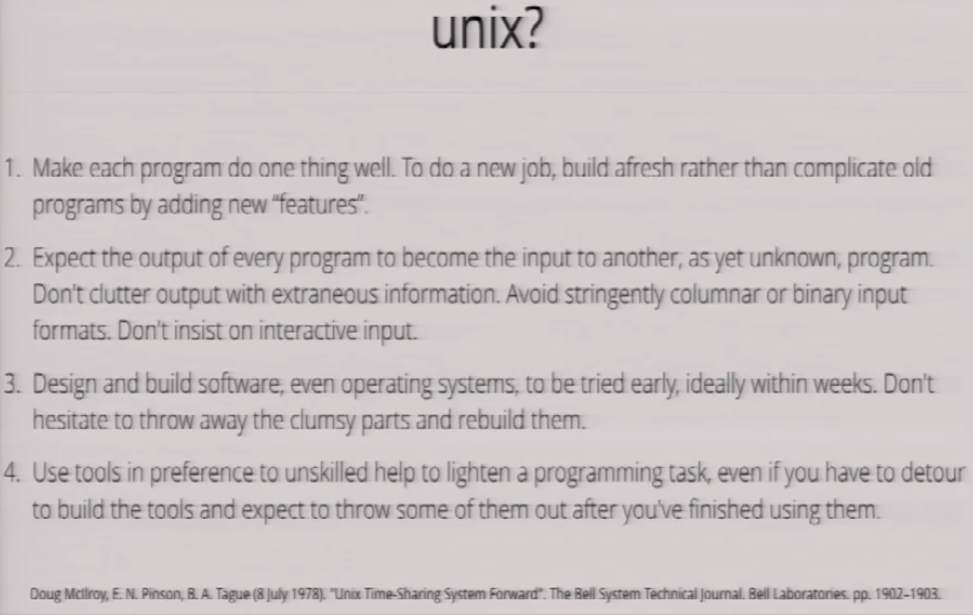 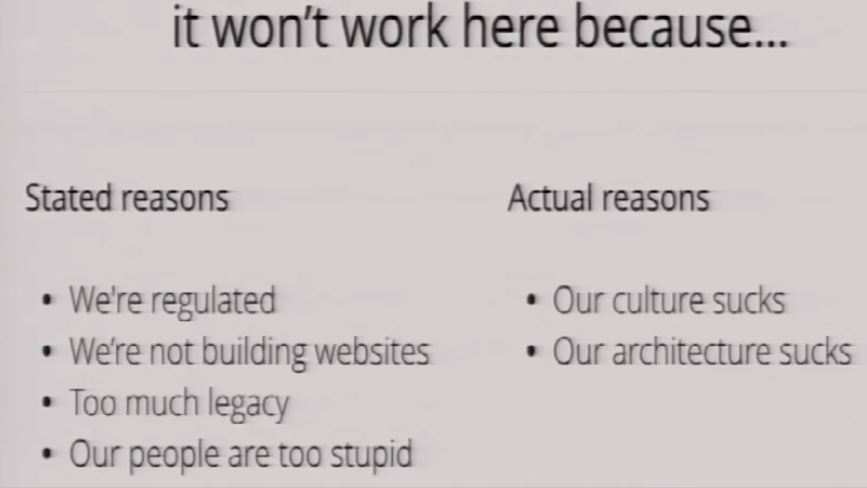 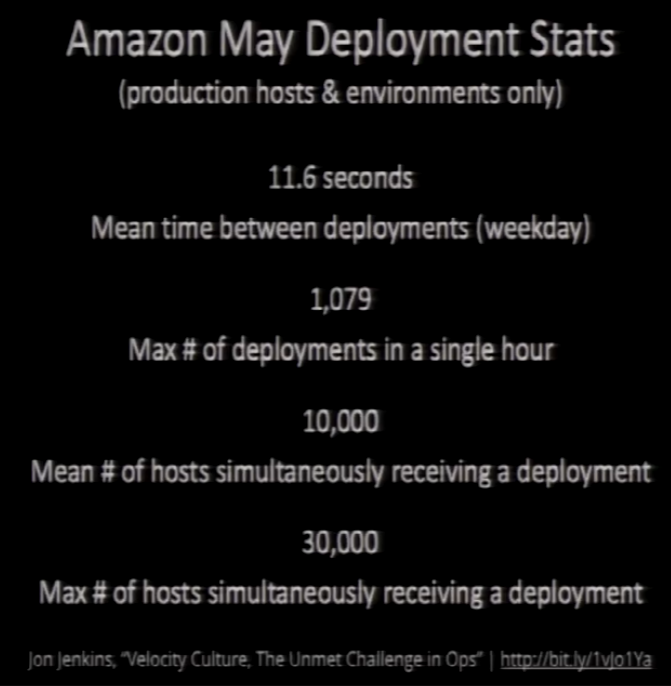 1b) US government: 8-14 months from code complete to live 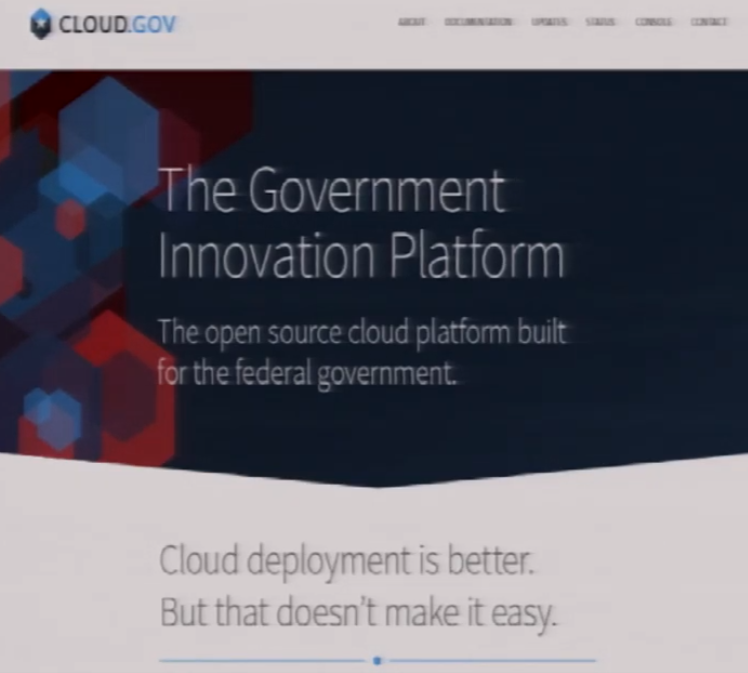 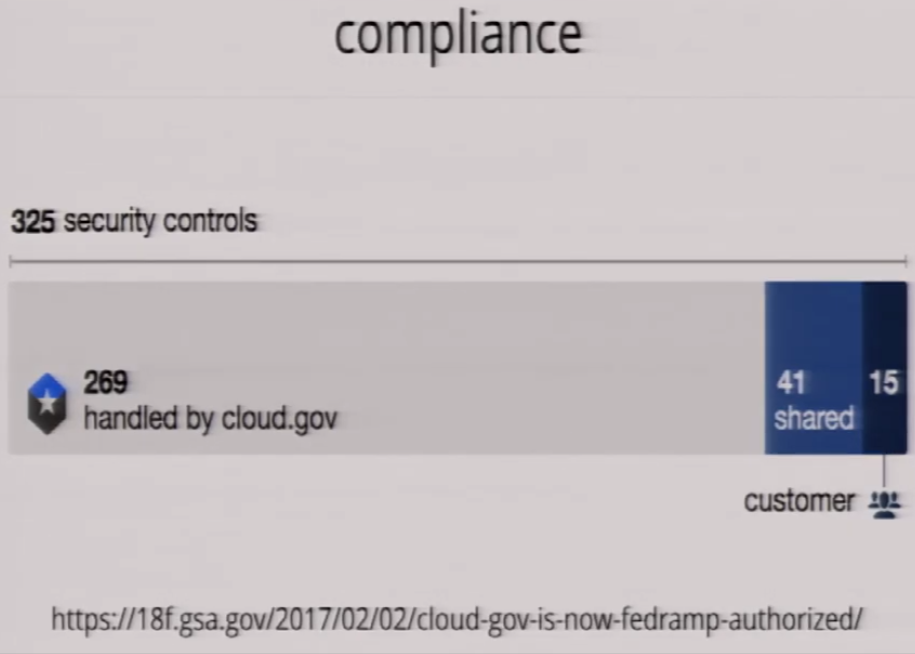 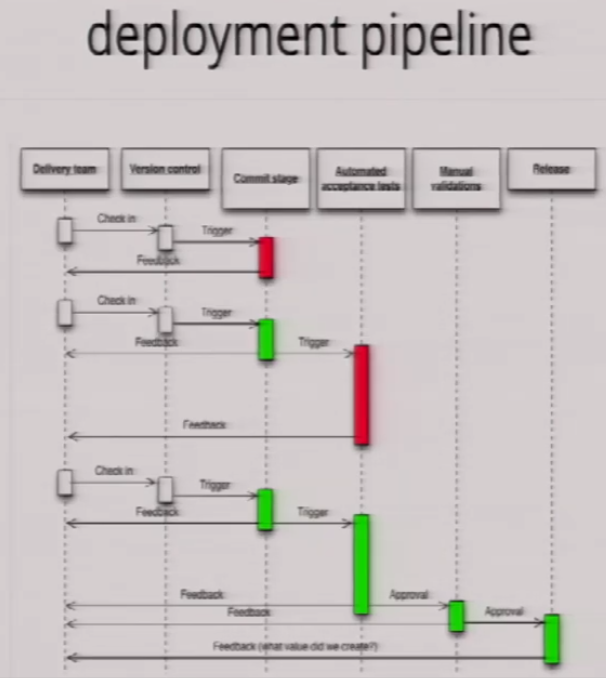 all info needed for auditing is there:

- which tests were run

- who authorised a run 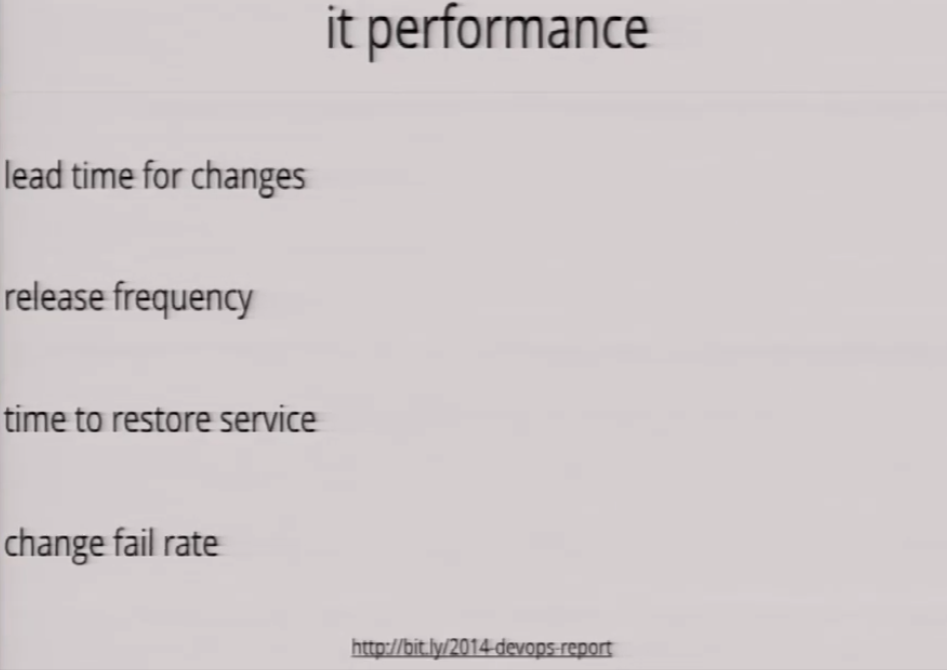 high performers do better on both

no tradeoff between stability and throughput

they were critical path for all new releases

this is really bad, but typical in the industry

anecdote: airline needed more time to change a booking system for new seats than to change the seats in the planes 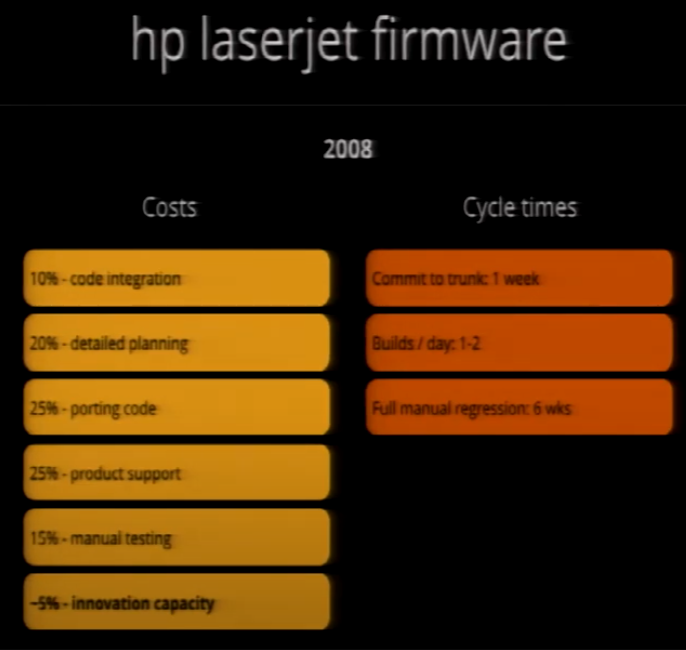 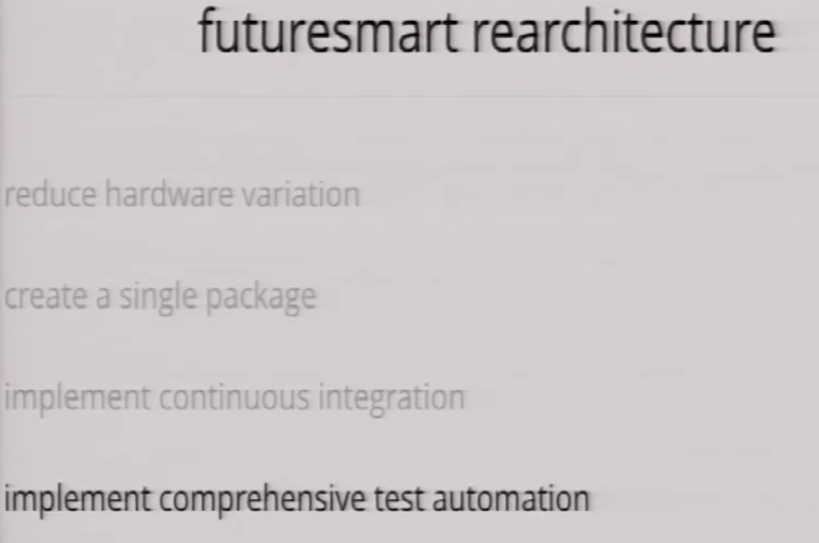 "how do you do automated tests?"

"we build a simulator" 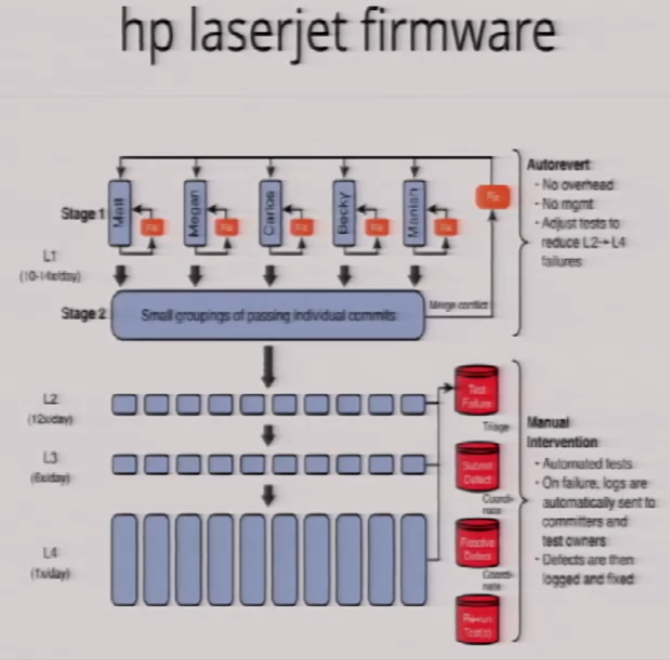 into trunc only after automated tests

why would we do continuous delivery? 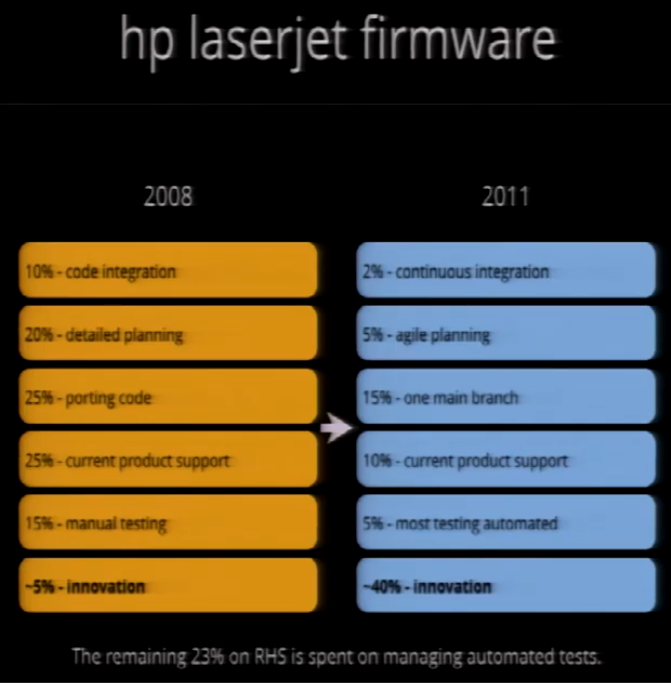 it changes the dynamics 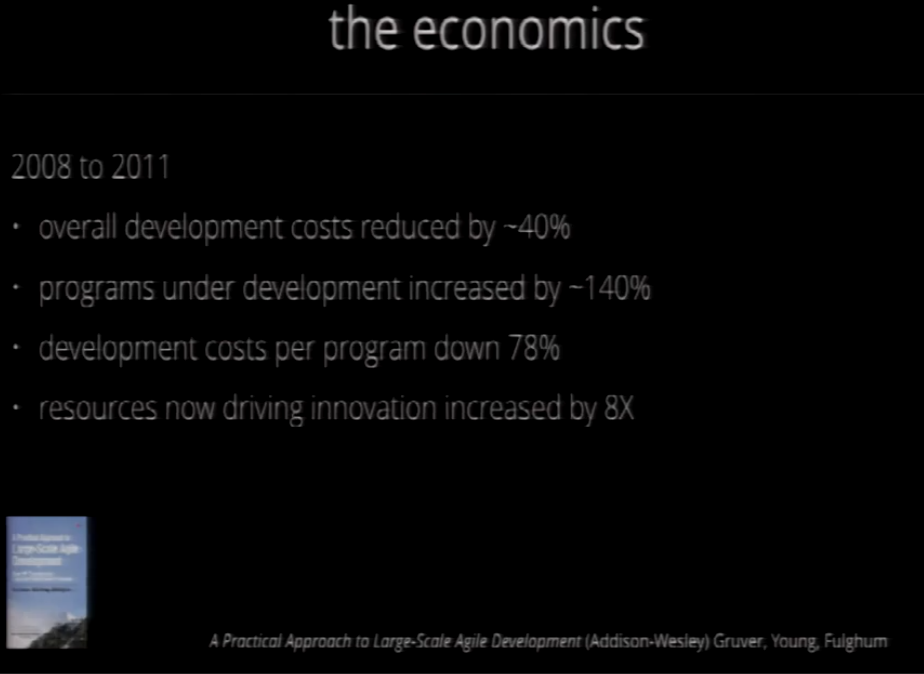 lean is not about cutting costs

lean is about investing to remove waste

in medium and long term, drives down transaction cost of making changes, so that you can move faster

NOT about releasing multiple times/day

too much legacy == too much complexity

it took amazon 4 years to go to architecture that allowed ...

in that time they did not deliver much new stuff 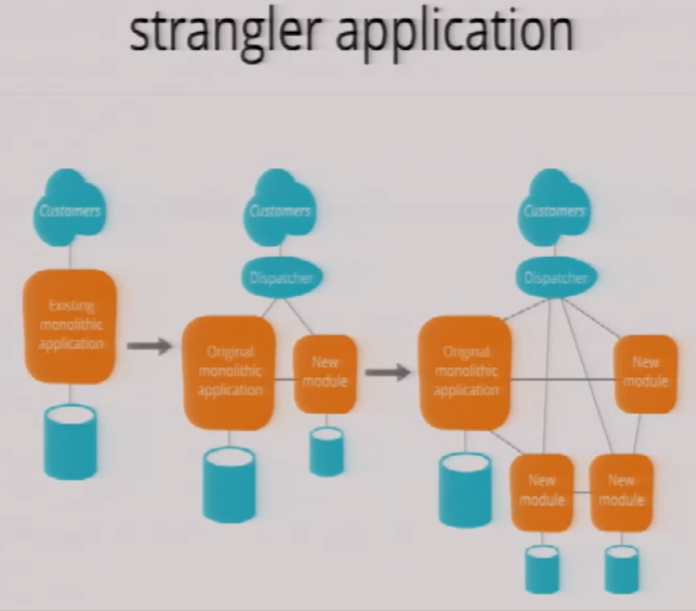 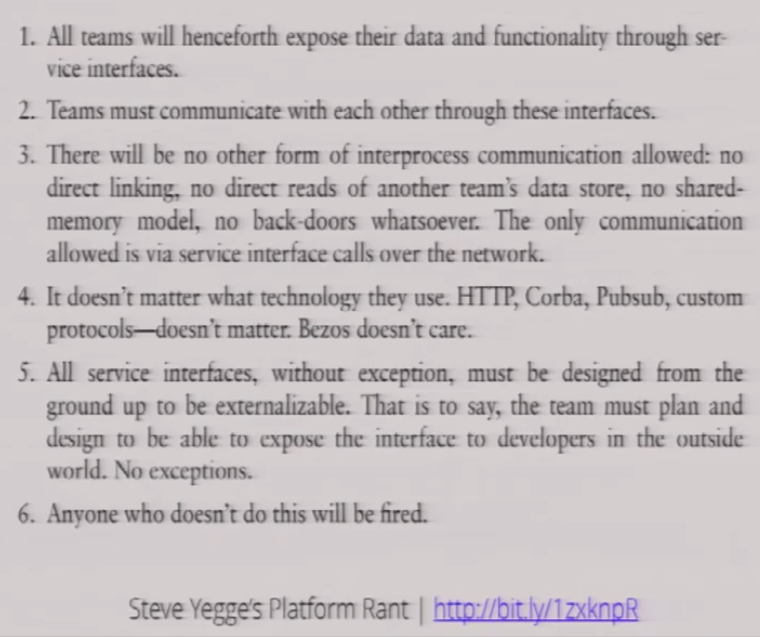 he worked at amazon during the 4 year transition to SOA 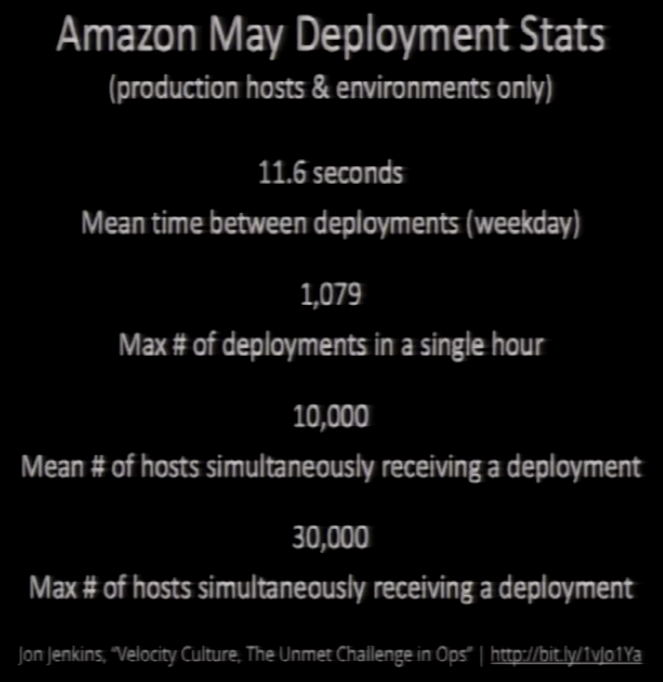 4) our people are too stupid

netflix were biggest users of internet, took 6-7 years to go to cloud

CIO of a random stodgy company comes up to him and asks "Adrian where do you get all these amazing people from?"

Adrian replied: "I get them from you"

It's not the people that are the problem

someone is being stupid, but not the people you think

Tesla factory was recent, used to be GM factory, the worst factory, shut down the plant

within a year, higher quality cars than any GM plants

the problem are not the people

the system of work, system of leadership and management 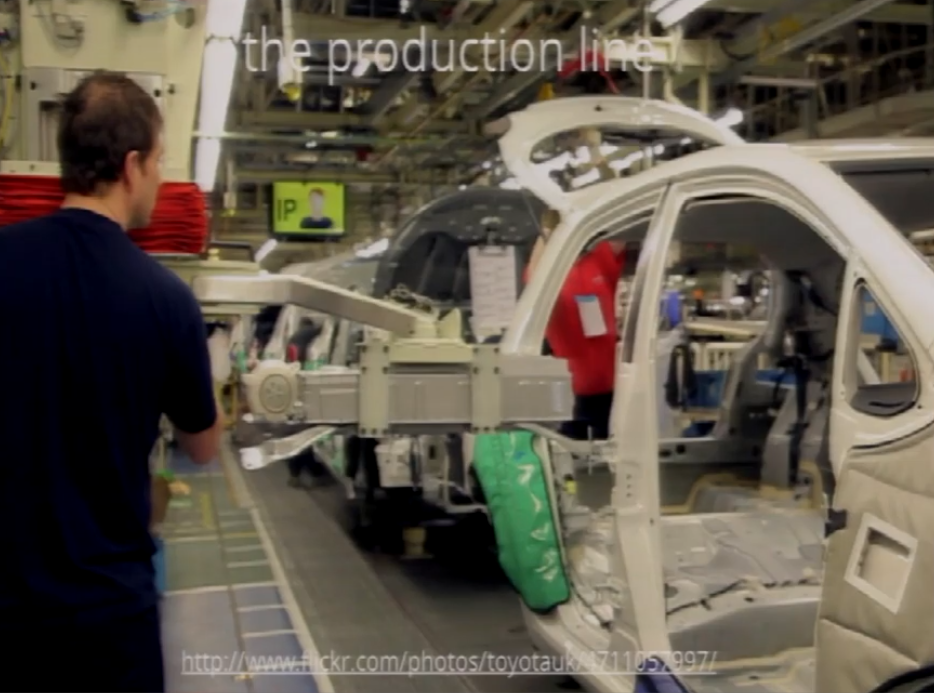 try to put a seat in, bolt it down, don't make it in time, whatever, next

ends up at quality control: "nobody can drive that, rejected"

later on, reflect how to improve

workers make suggestions, and you get to implement it

Support engineer group to make / change tools for you

as a worker your responsibility is to make sure that when the work product leaves you, everything is great

and you have the tools, the power and the responsibility to build quality in 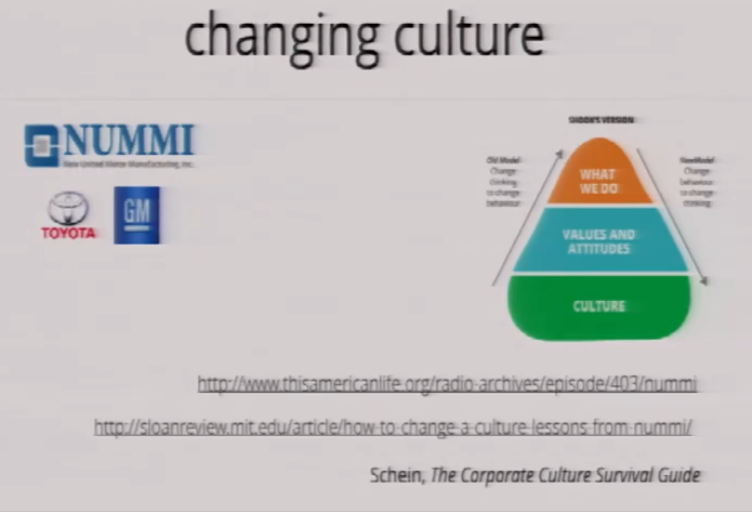 [ ] this americal life episode about that anecdote 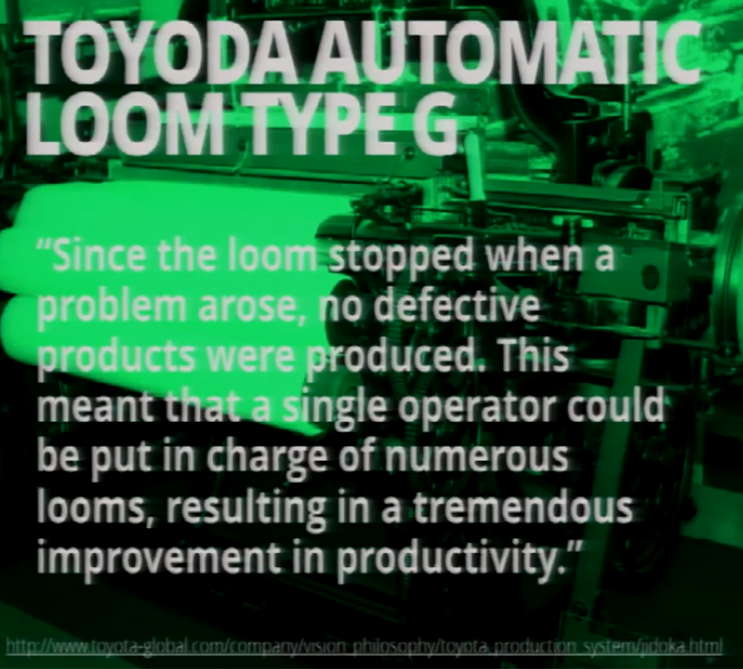 machine are in charge of finding problems

humans are in charge of solving problems

- all developers check in to trunc at least daily

- when your tests fail, you get them fixed within 10 minutes 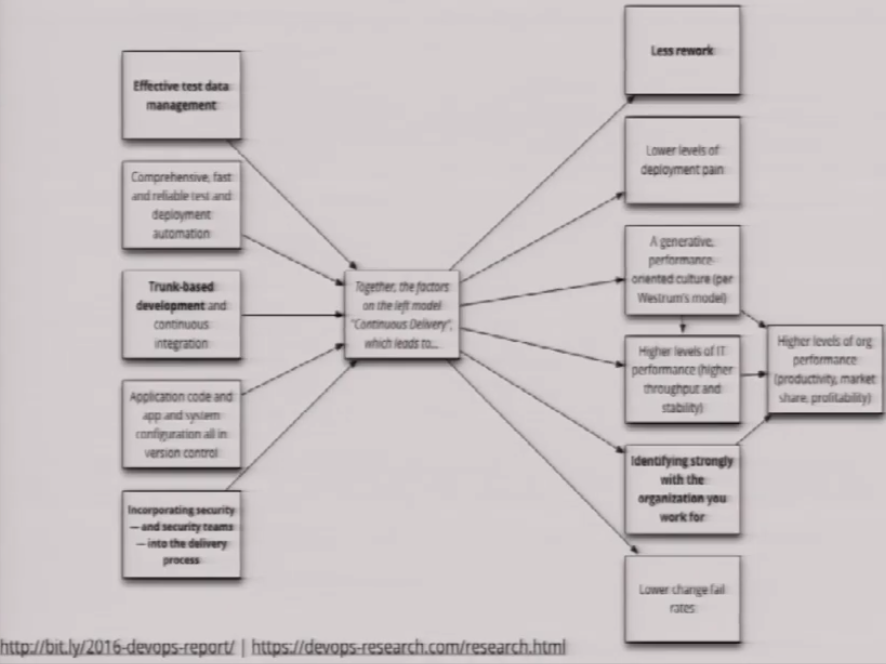 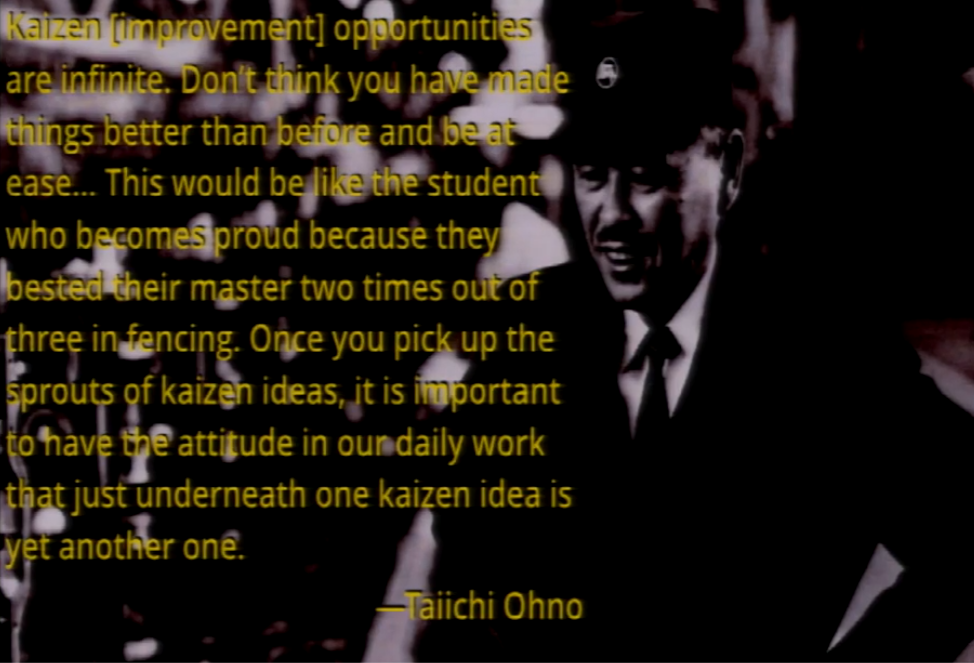 always working to get better, they never stop

it's part of everyone's daily work 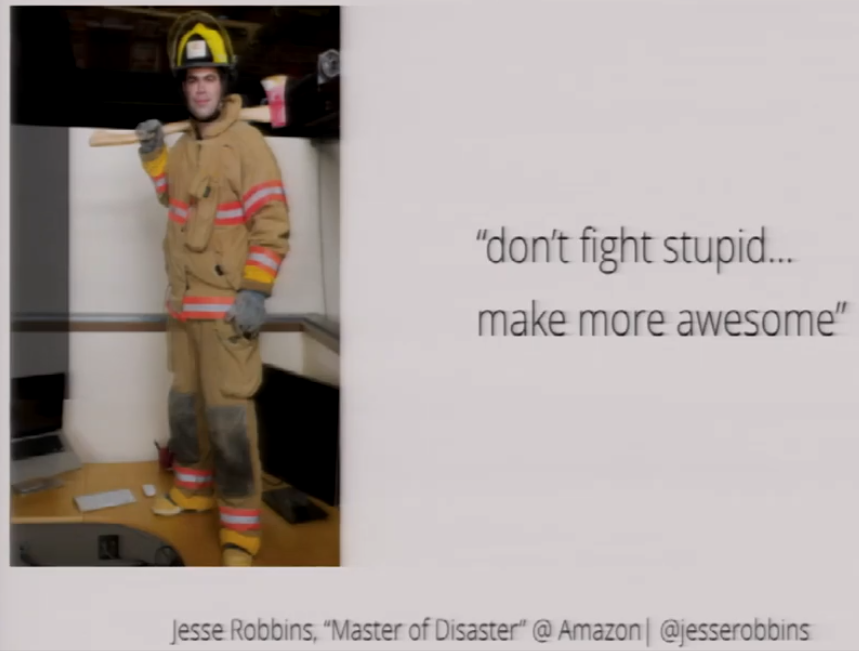 How can I make things more awesome for the people around me.