there is a cloud in your future 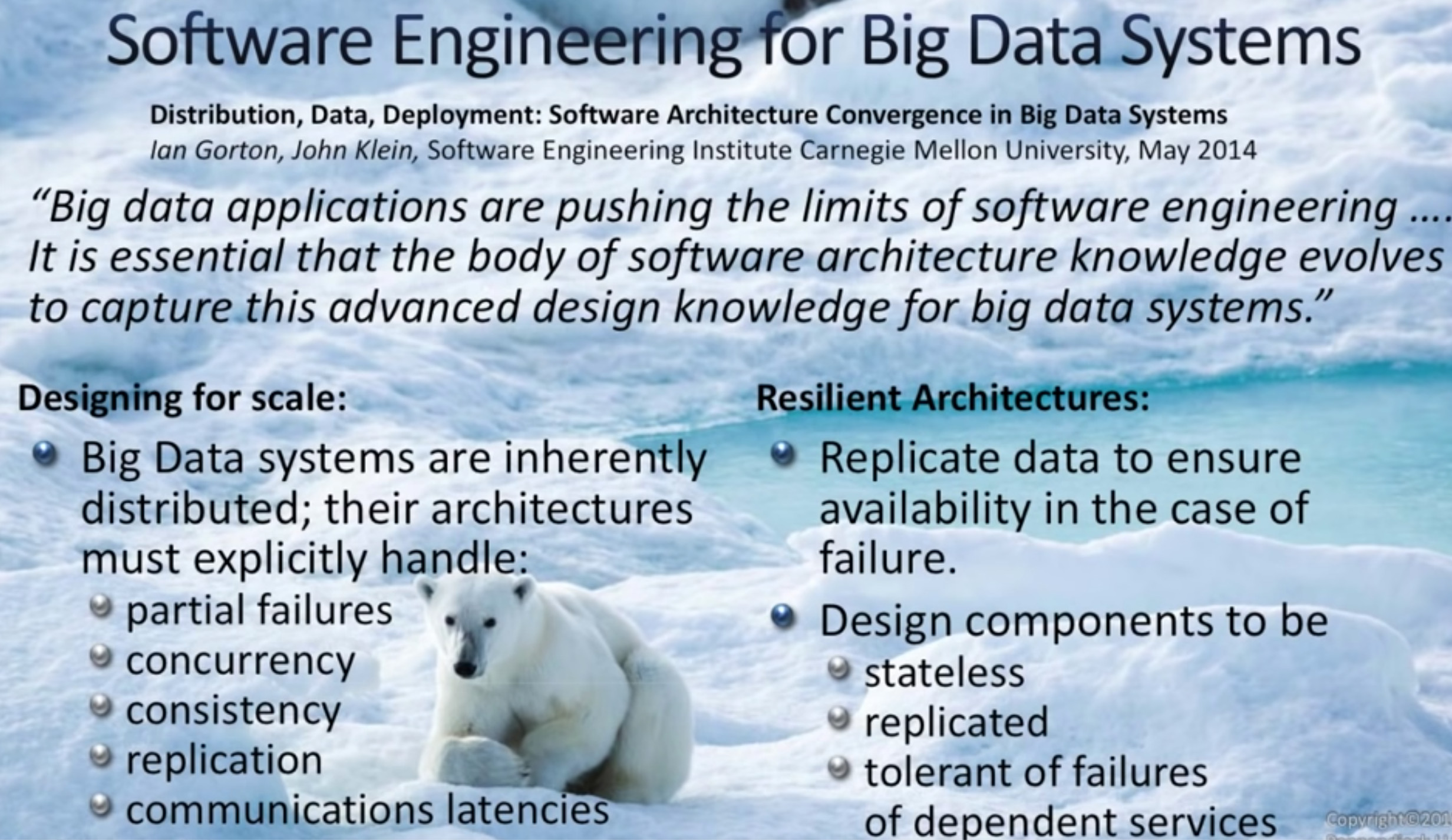 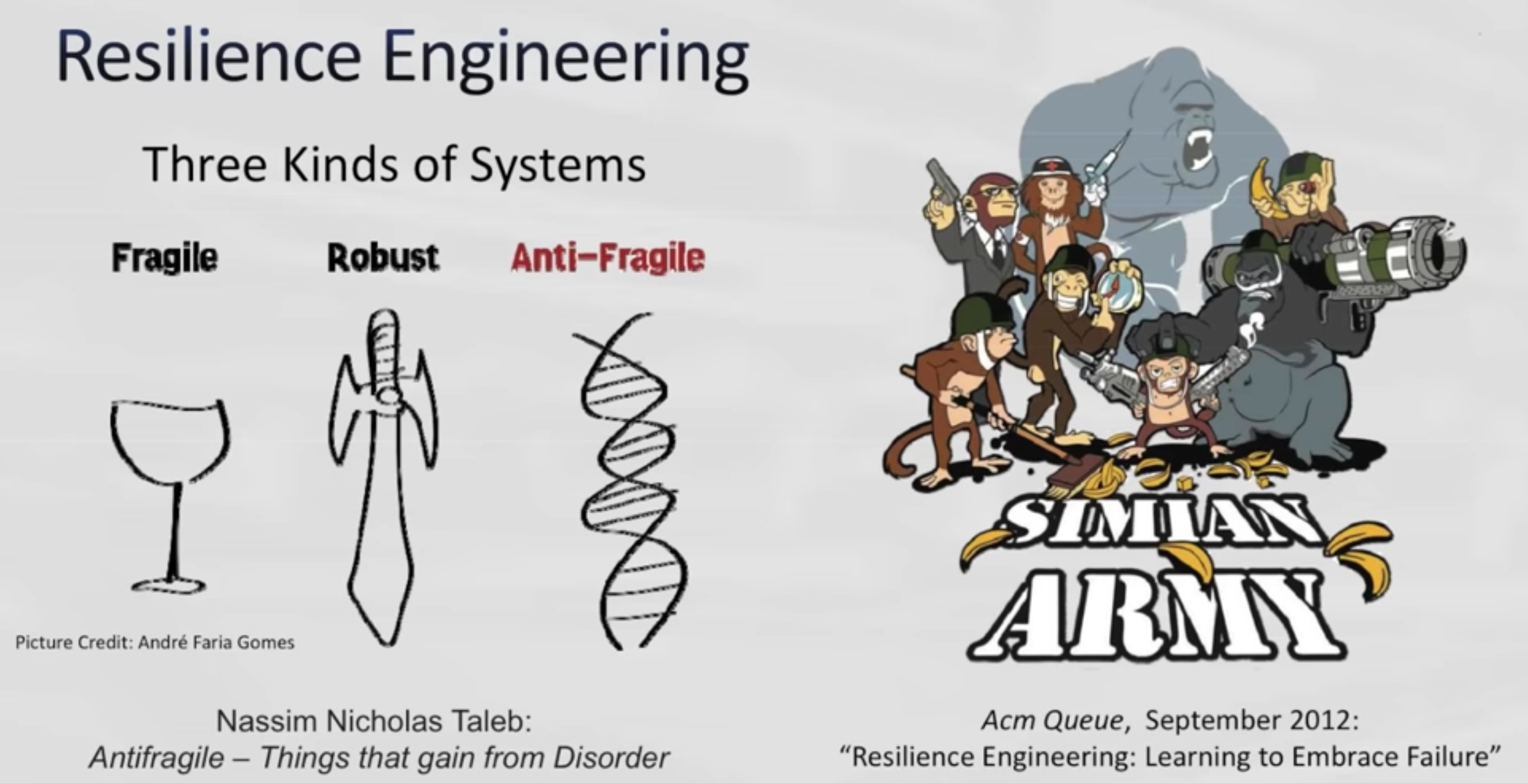 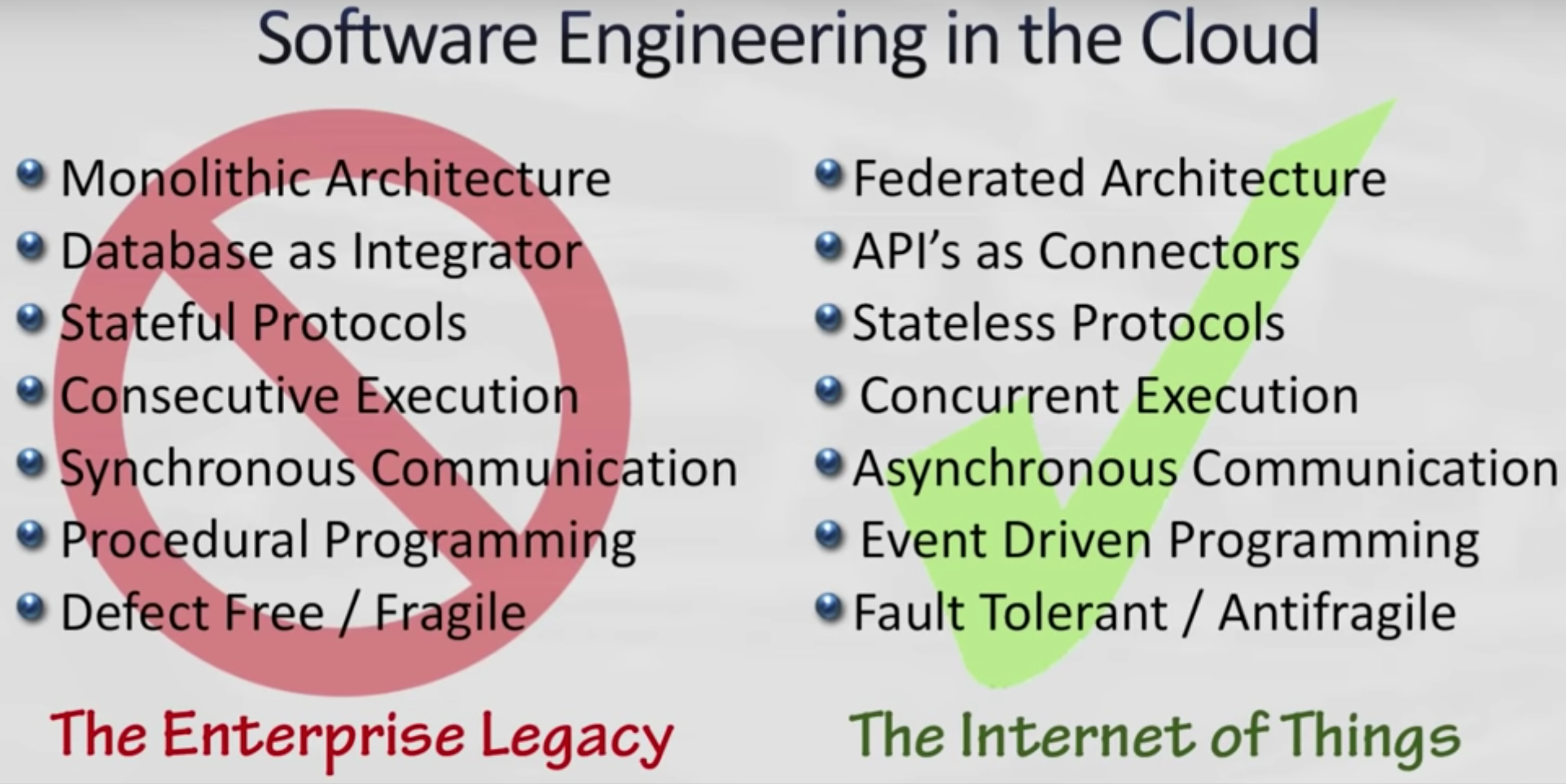 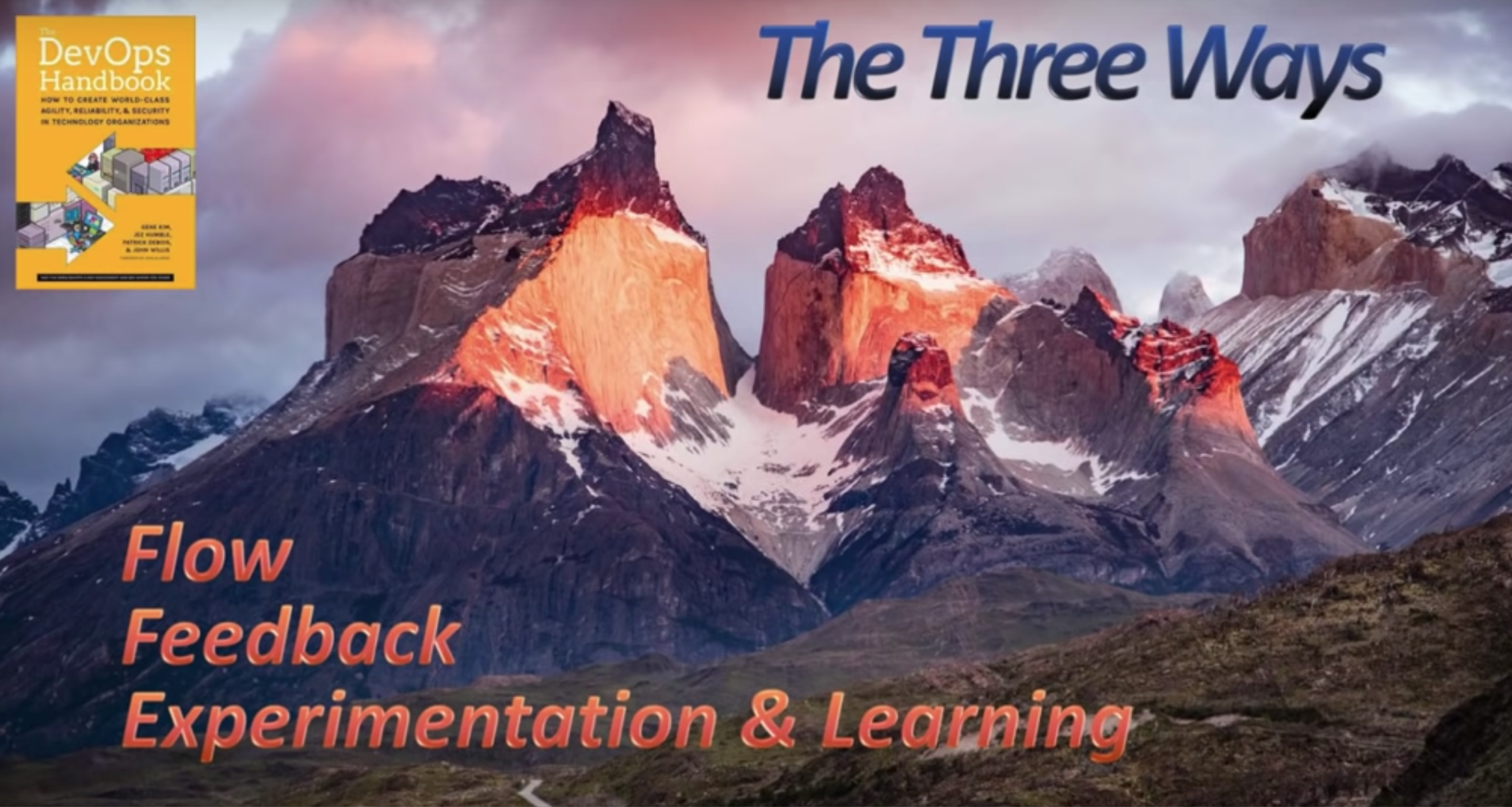 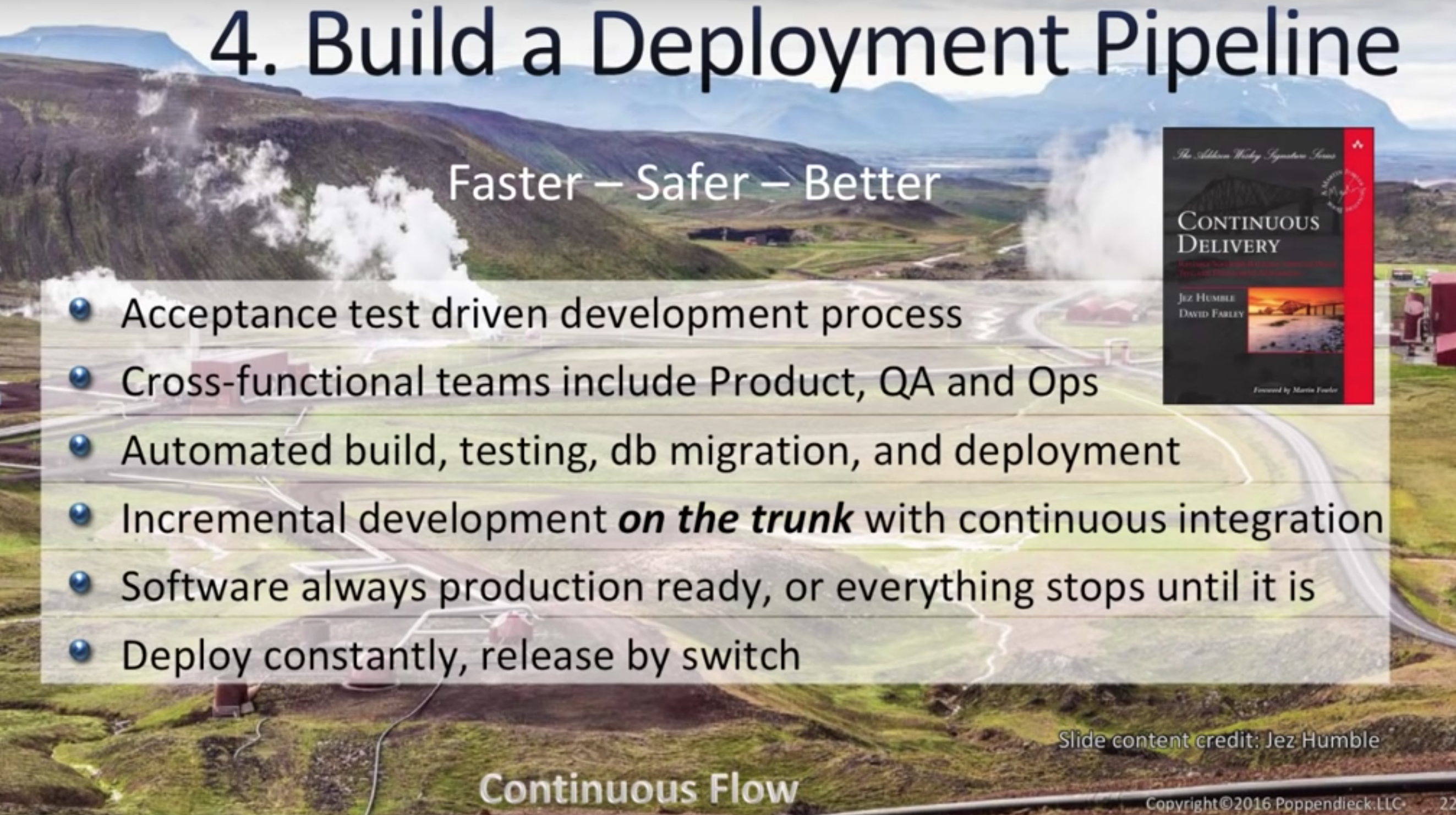 deploy all the time

release is flipping the switch 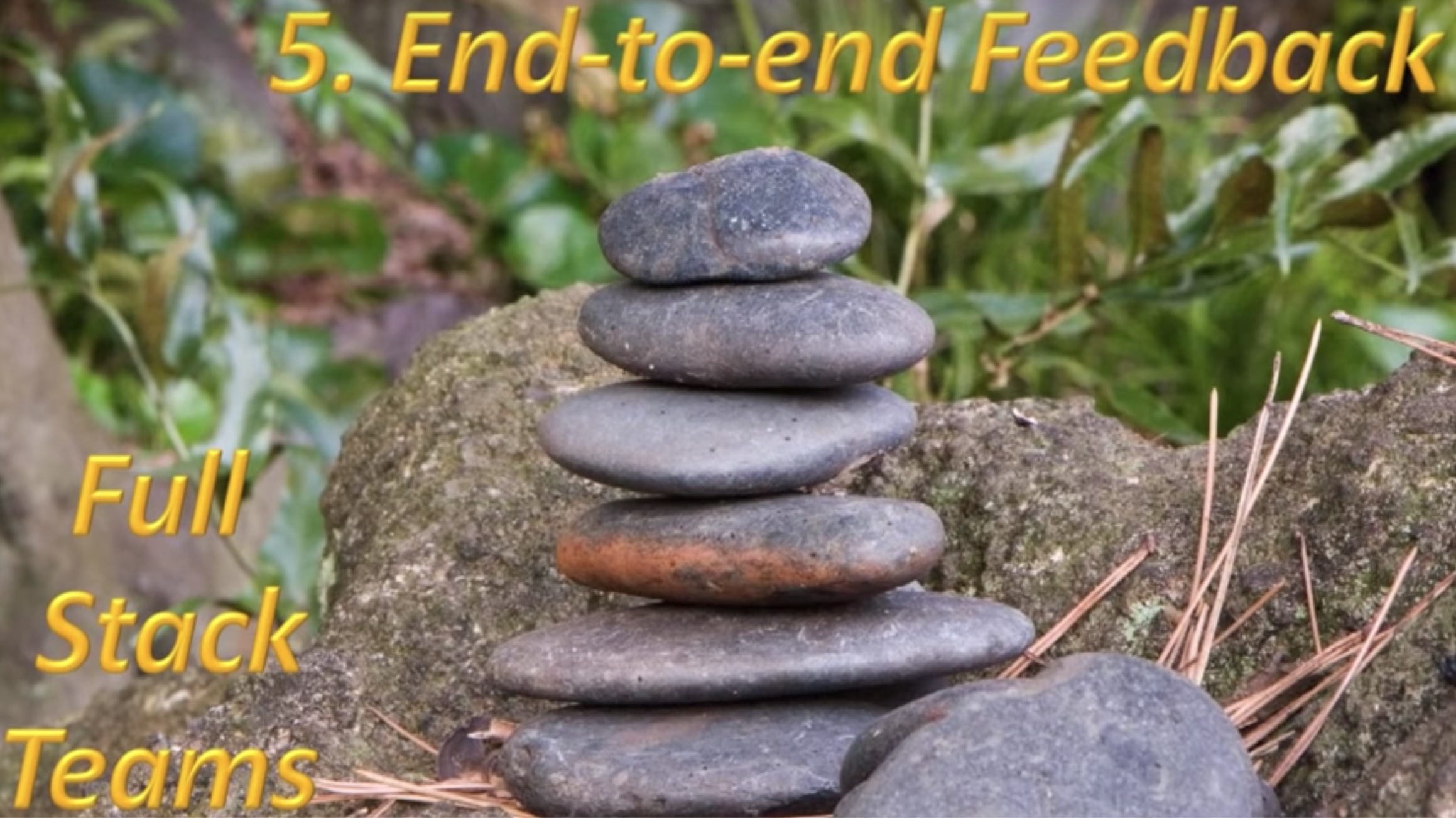 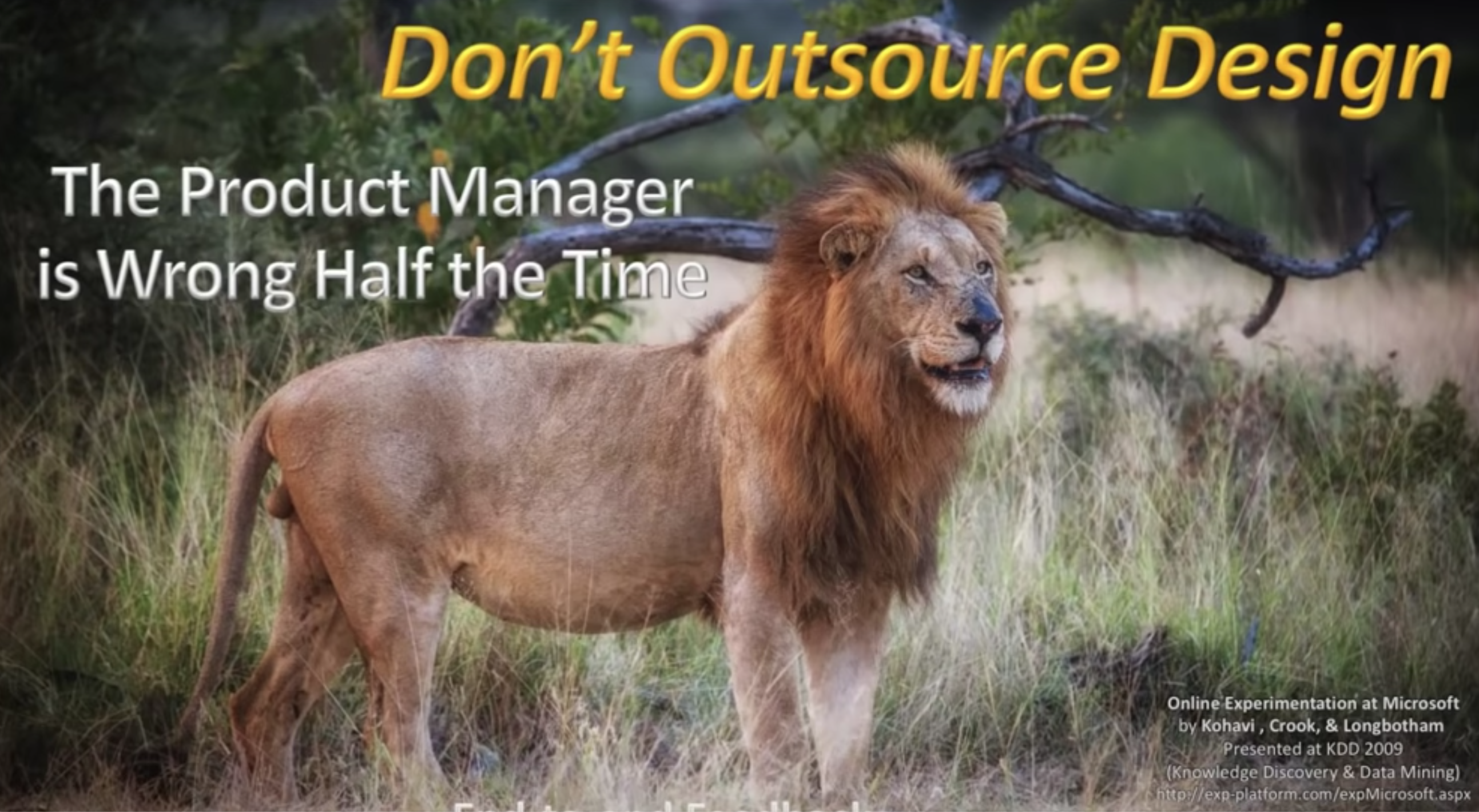 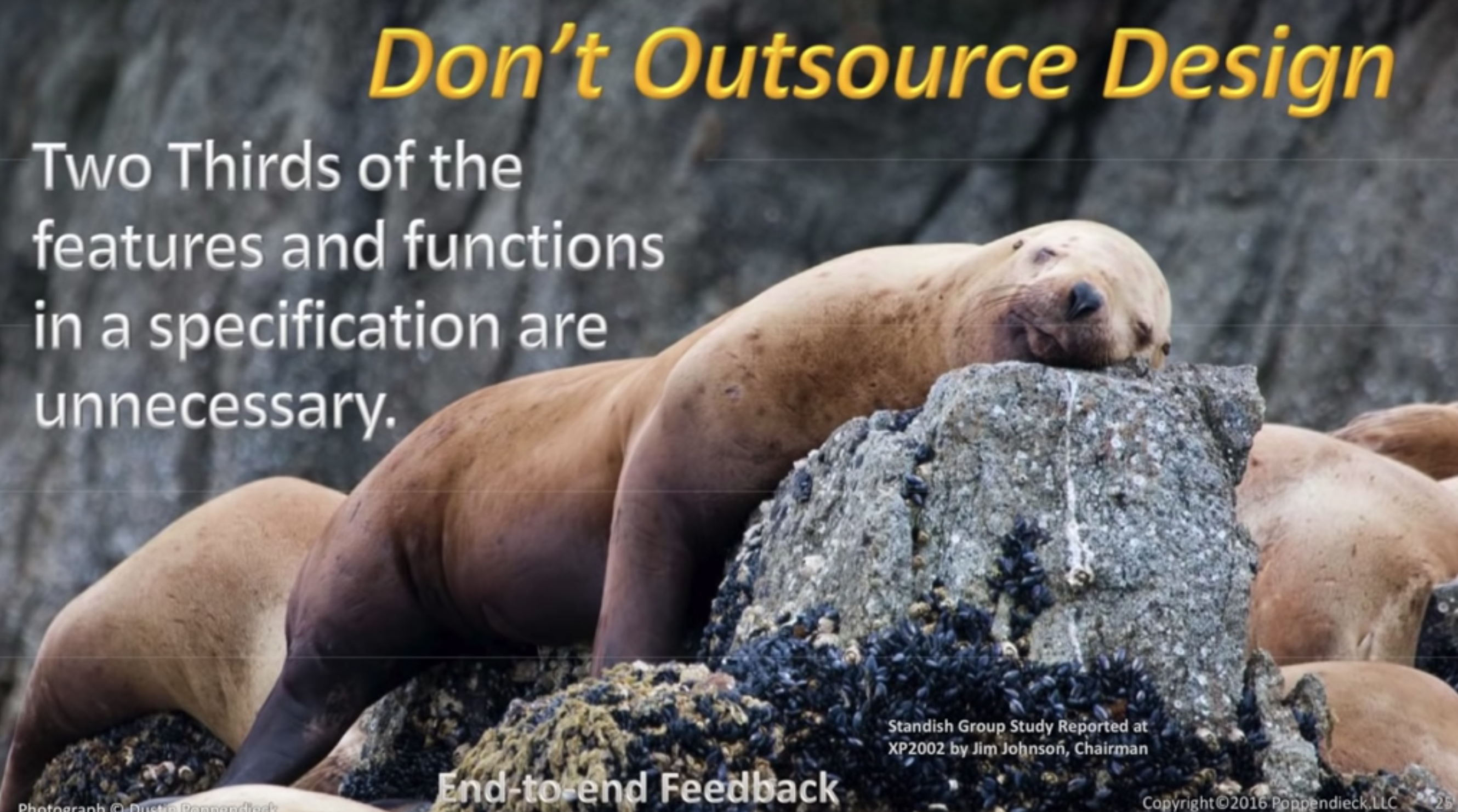 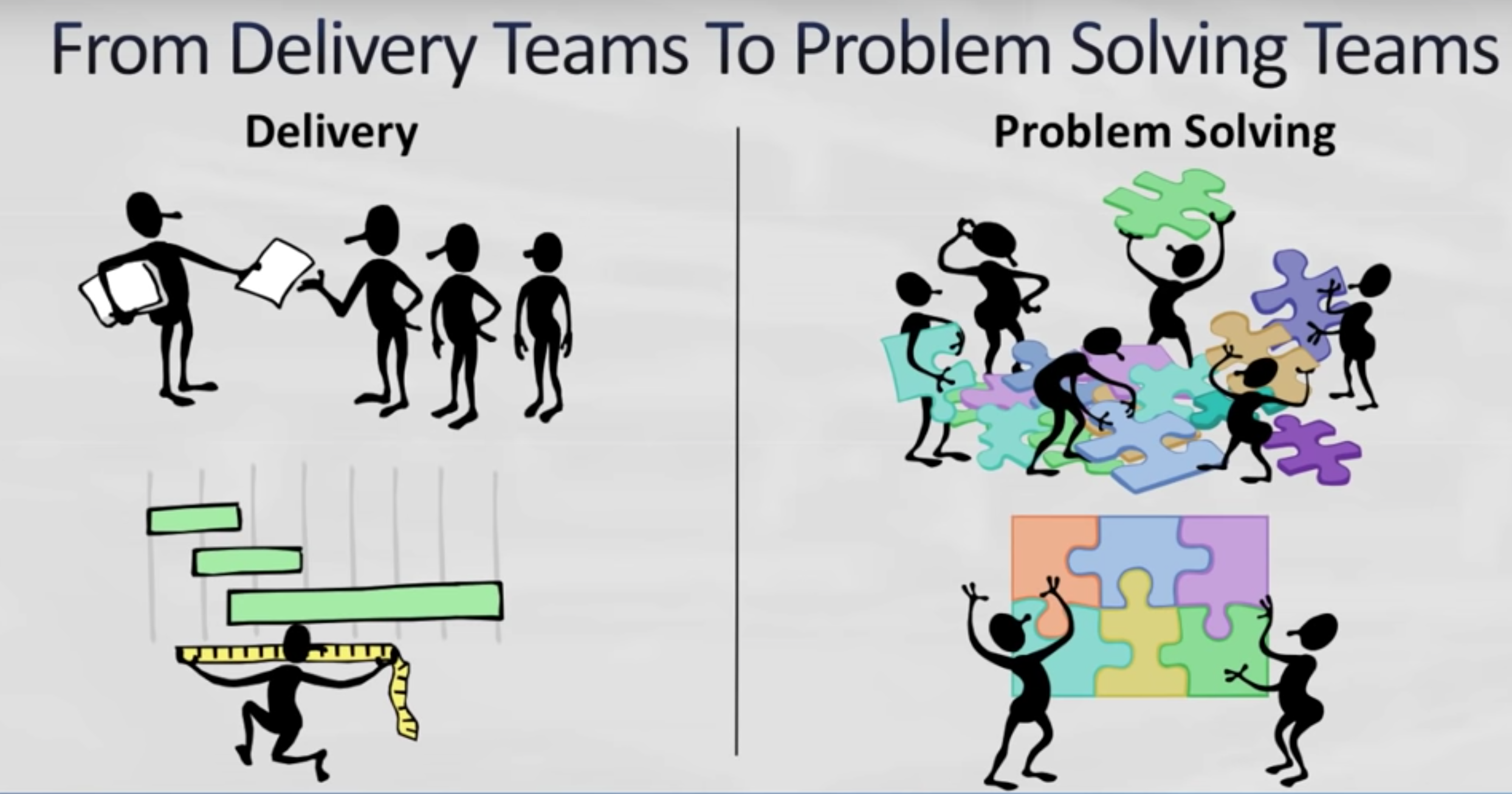 if you have good problem solving teams, what good are estimates

here is my constraints

here is my problem

experiments around a hypothesis, not backlog of stories

analysis and conclusion, not guesses

The hard part is:

What problems are we gonna solve? 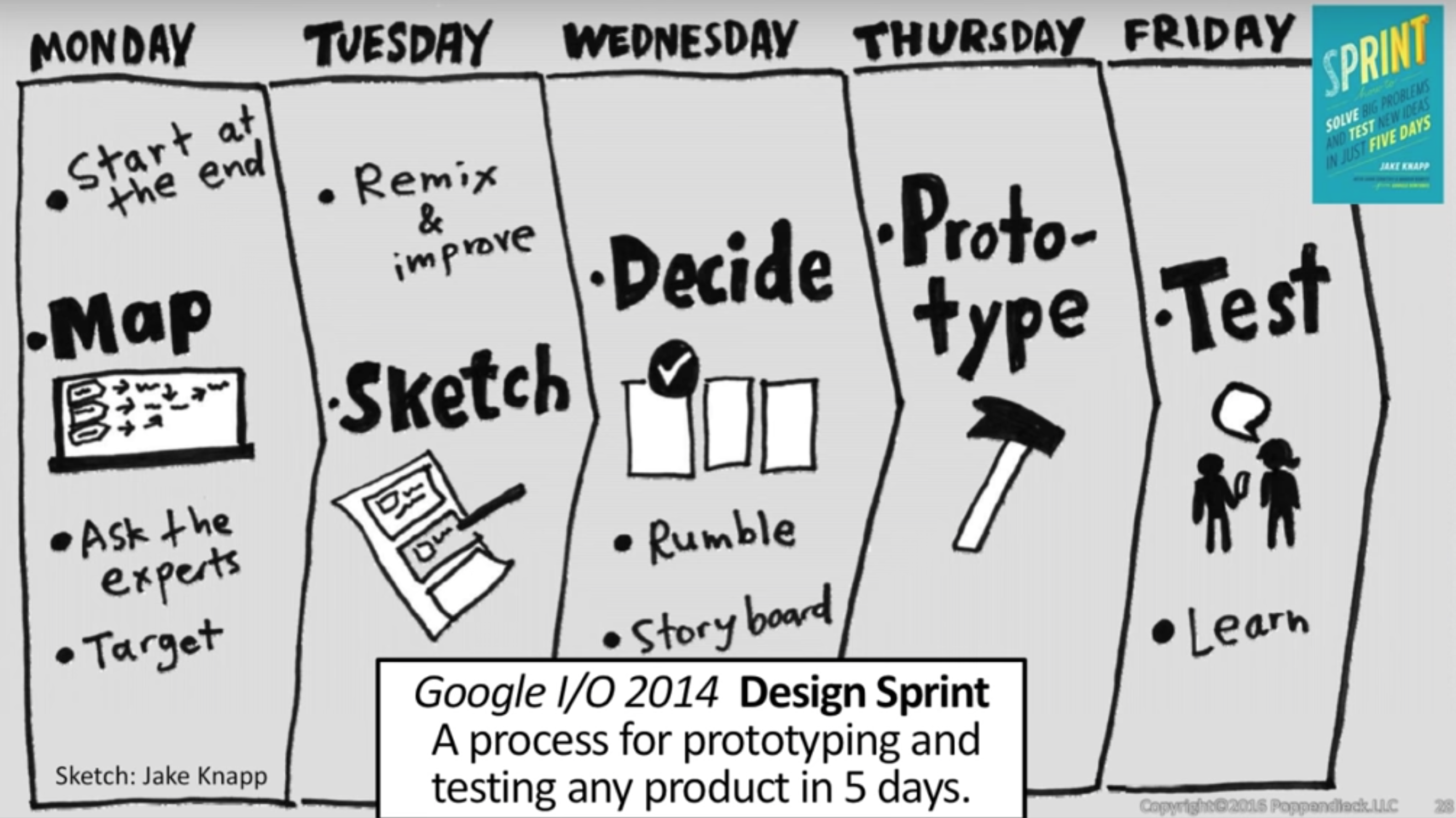 prototype and test any idea in 5 days 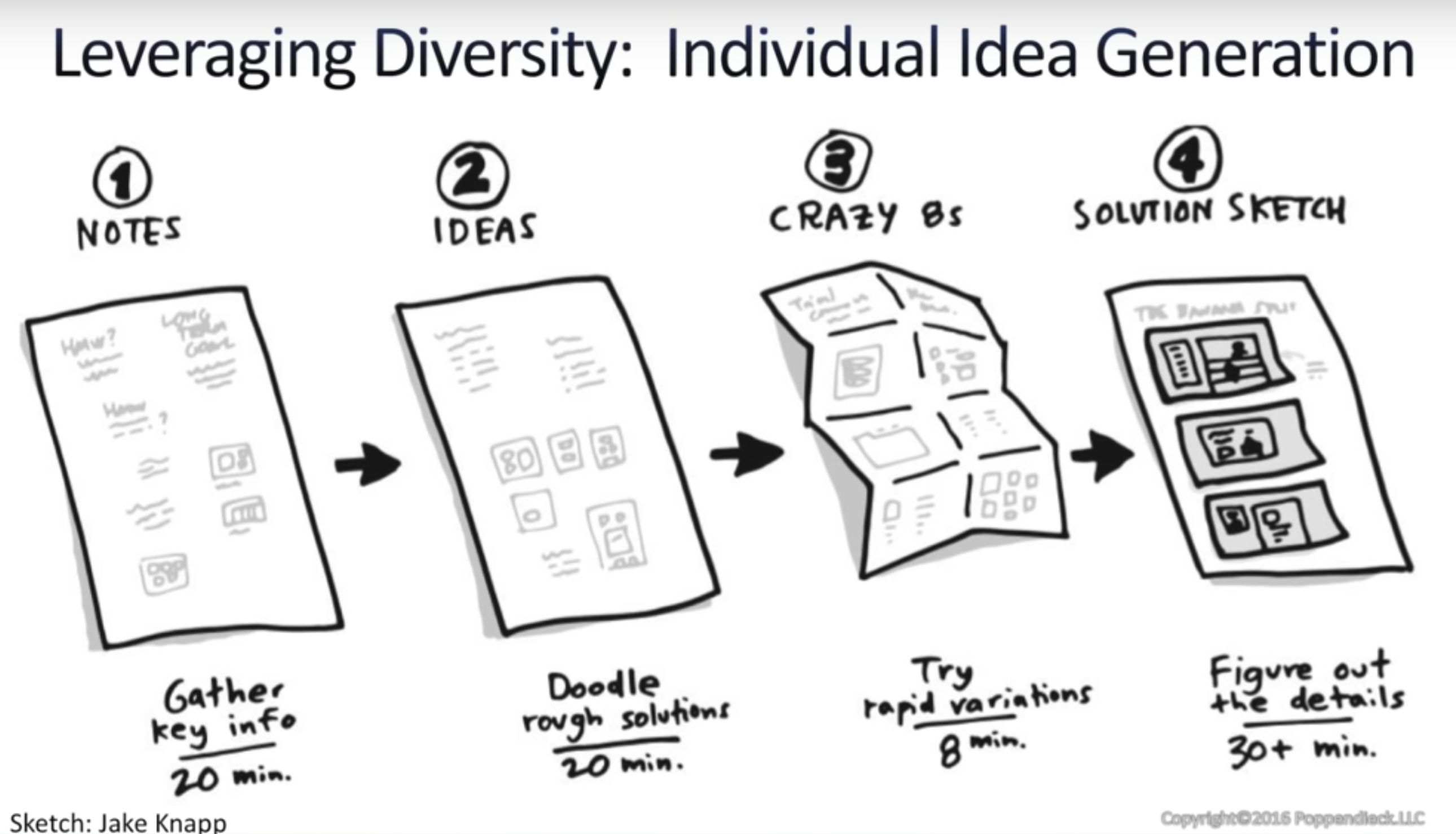 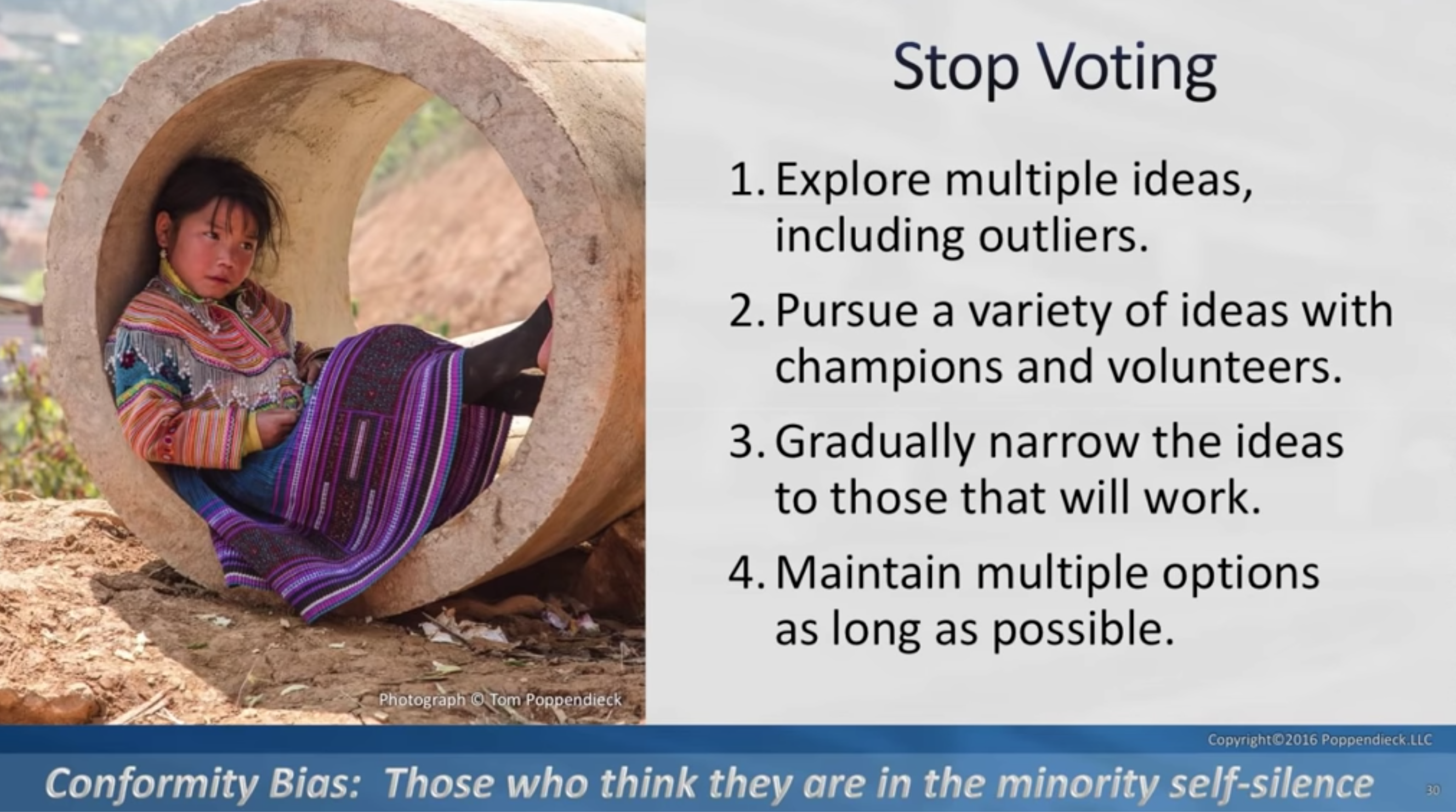 if you can attract a few ppl to an idea 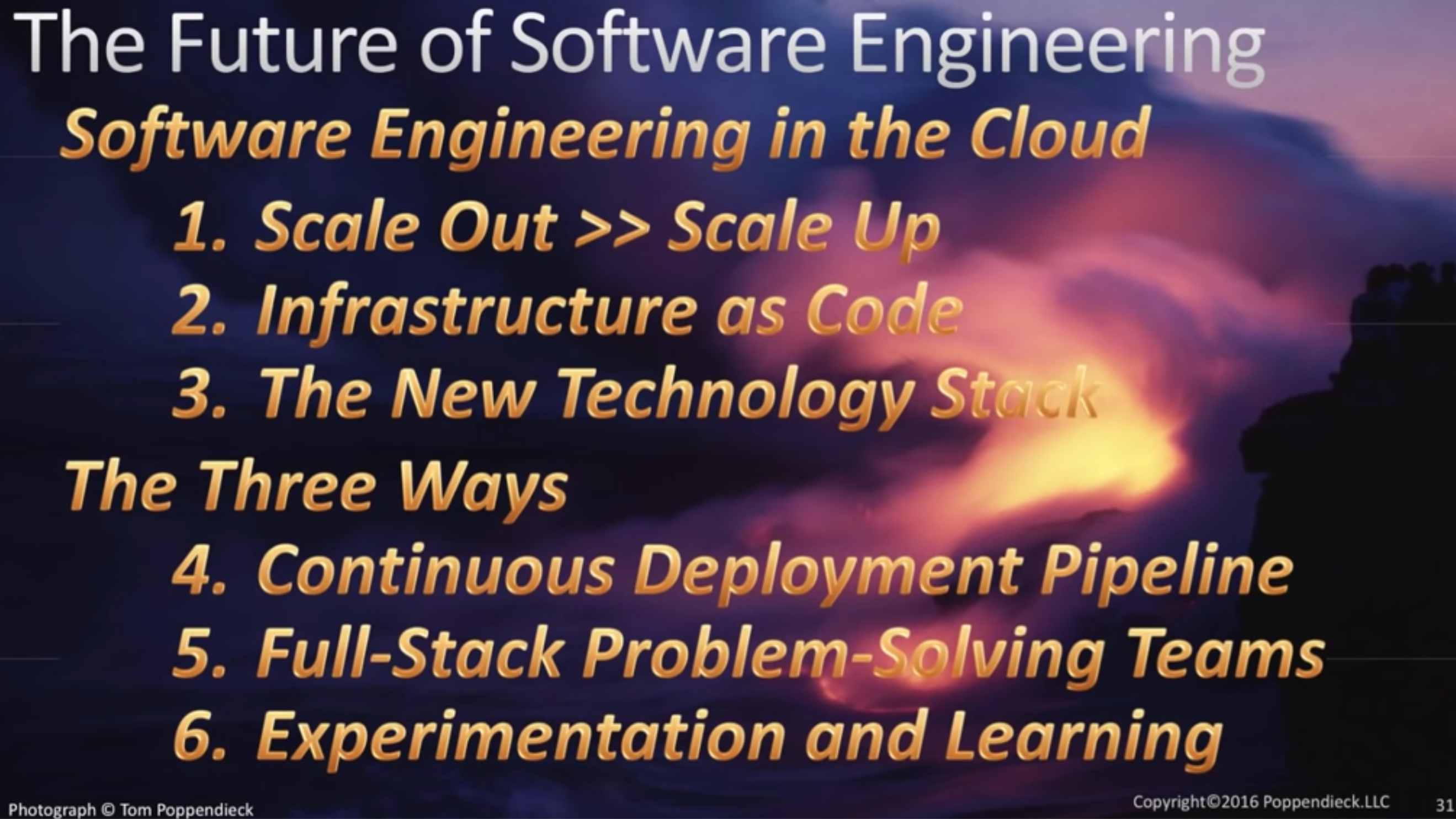 Trend away from monolith and towards distributed systems.

Try and solve problems they don't have.

-> Find your own solution

if you wanna do it in 6 months, you're crazy

What do you think about the role of regulation systems like laws and government in the cloud federated world.

-> there will be regulations

-> cloud ppl better figure it out

-> cloud can be in many different places, and the location where will change rules 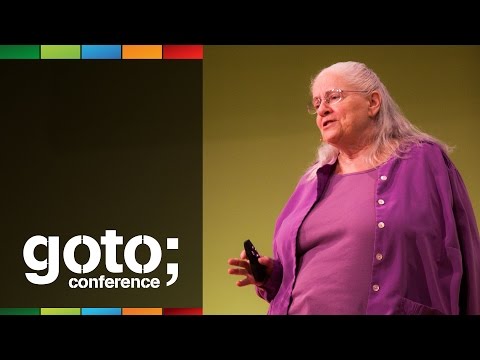 This presentation was recorded at GOTO Berlin 2016.#gotocon#gotoberhttp://gotober.comMary Poppendieck - Author of 'The Lean Mindset: Ask the Right Questions' ABSTRACT 2020 used to be far in the future. Today it’s four years away. We no longer need to guess what breakthroughs await us in that magic year, the future is hiding in plain sight: a reliable Cloud, industry-disrupting Platforms, massive data [...] Download slides and read the full abstract here:https://gotocon.com/berlin-2016/prese...https://twitter.com/gotoberhttps://www.facebook.com/GOTOConferencehttp://gotocon.com#ComputerScience#disruption#cloud#IoT#futurology

Steve Bar Yakov Gindi| at 42:15 "We need to move from Delivery Teams to Problem Solving Teams" Best MOTTO for the year!

Alex Ellis| Looks like an interesting talk. Anyone else notice that her arm keeps disappearing?

Hong| if we can see the slides more often, it will be great, or at least put slides on half of the screen, what is the point of showing the speaker all the time with a green background?

Aaron Hawley| GE sold off Predix. Maybe that's not a failure, and maybe Amazon has monopoly power in Cloud, but the sense was that it was a failure.

Arseni Shylau| wasn't it Scale Up moves to Scale Out (in the first half of the speech) and then in the final summary slide Scale Out >> Scale Up?

Bryon Lape| Stimulus, Response...I swear some guy named Mills came up with that in the 70s.....

Dan Shepherd| With regard to the cloud based architectures. The main problems I can see is that sometimes the API's can change or even go out of business - I had that with using Parse.com in a number of mobile applications, all of a sudden the back end had to be replaced for a number of applications not through my doing. Luckily they open sourced their system, so I was able to just host it elsewhere and configure it again, but this is not really ideal. The other thing is cost, it may be cheaper to use cloud services but these are normally rental rather than one off purchases so for smaller businesses this can be more expensive in the long term - so there is still dependency - its dependency on the fat cat, i.e google or amazon etc. What happens if you have a free application that by fortune becomes very popular? All of a sudden your costs go up because you have to pay for the cloud services to keep up with the demand, but still your application doesn't generate any revenue - what you are left with is software that generates dept.